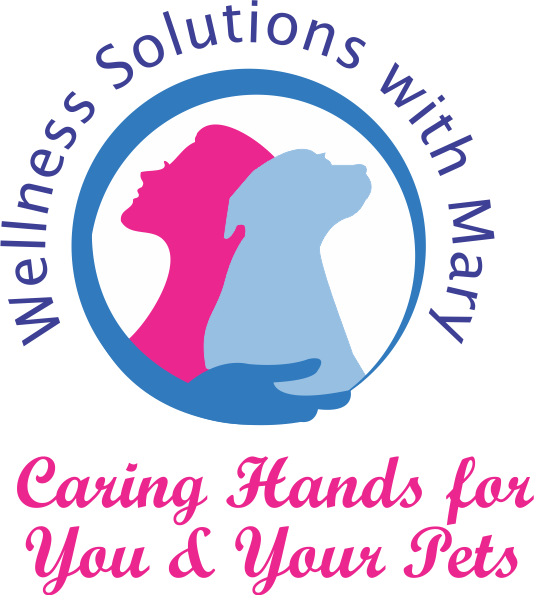 Caring Hands for You Your Pets

No Widgets found in the Sidebar Alt! 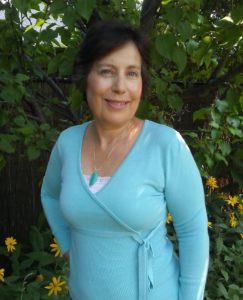 Mary began her Post Secondary Education in 1986 when she took a Nursing Assistant course and graduated in 1987 and worked in that field for a number of years.

Mary has always felt the need and desire to help others to get better & feel better in any way she can, even if it’s just listening.

Mary felt a strong pull on her spiritually to learn Reflexology, so in September 2008 Mary took a course in Bolton ON, and immediately knew she was on the right path. Through taking this course she learned that not only could she help her husband with his chronic pain, but she could help many people with their pain, diseases and conditions. In April 2009 Mary became a Registered Reflexologist Practitioner.

In July 2010 Mary had heard amazing things about a therapy called The Emotion Code and decided it would be a perfect addition to her offerings.

In the spring of 2012 Mary furthered education and took Reiki, another natural therapy to help others to feel better.